Consider 5 points of the Mobility Package

You are here:
blog 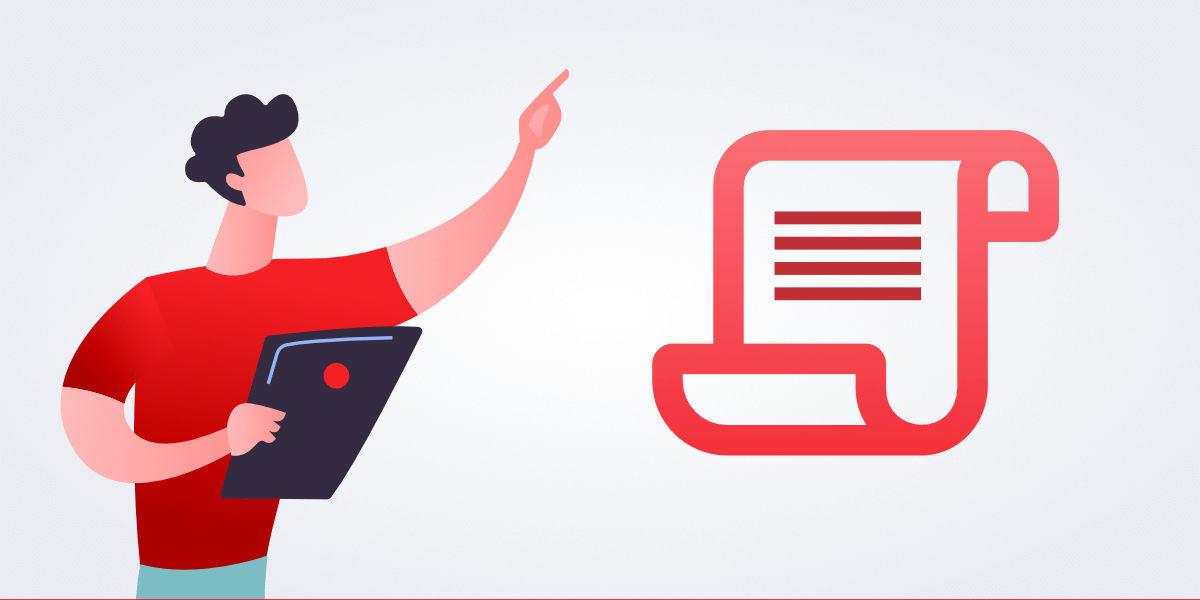 Due to further questions asked about the new regulations which were put into force in August 2020, the European Commission have prepared and published the official commentary on the interpretation of regulations on the drivers’ drive time and rest periods. This explanation is to help carriers and drivers comply with the regulations of the Mobility Package.

The commentary of the European Commission Part I

At the beginning of this year the first interpretation of the Mobility Package regulations was published in the form of Q&As, this included 12 problem areas. Unfortunately this information does not answer the questions fully and there are still questions that rise in the transport industry. Therefore the European Commission have declared to regularly publish next commentaries to help road carriers interpret the binding law.

The commentary of the European Commission Part II

The next part of the commentary includes 16 questions which have been published in the English language. At this moment we lack these guidelines in other official languages, which will be certainly submitted in the near future. It is worth underlining that this document is not binding and the Court of Justice of the European Union is the body competent to issue final interpretations of EU law. The European Commission are still working on the new commentaries which will be gradually completed and published.

The following provisions should be considered carefully:

1. RETURN OF THE DRIVER TO THE OPERATIONAL CENTRE OR TO THE PLACE OF RESIDENCE

Reduced weekly rests, two in a row, should be compensated before the end of the period of 6×24 hours, before a regular weekly rest begins.

The driver is not allowed to take a regular weekly rest period in the vehicle cabin. The European Commission indicates that the main purpose is to prevent drivers’ tiredness and to reduce threats for the road safety.

One should note that point 8a of the Article 8, which regulates the relations between the employed drivers and employers in the area of organising drivers’ return home every four consecutive weeks, does not apply to the drivers working on their own account,

5. DELEGATING DRIVERS AND THE MOBILITY PACKAGE

The above-mentioned issues are not the only ones raised by the European Commission. More information is placed at the official site of the Commission.

The Author of the article: